Forest Hills is a member of the Metro Christian Schools League, competing against schools in the western division of the league prior to the league championship series. Forest Hills teams also participate in the annual Lutheran Elementary School Tournament (LEST) at Pacific Lutheran University, Washington in February.  Forest Hills offers the following sports programs: 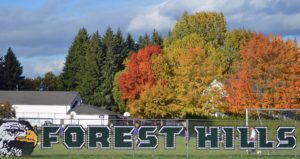 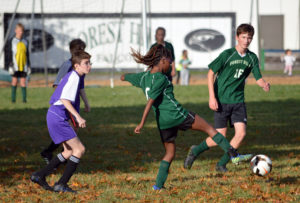 Forest Hills Lutheran Christian School fields two teams for soccer. Both are co-ed. The 4th and 5th grade team plays local scrimmages throughout the fall. The 6th through 8th grade team plays a Metro Christian League schedule in the boys Division 2 grouping in the fall. The season ends with a championship playoff tournament for teams that qualify. 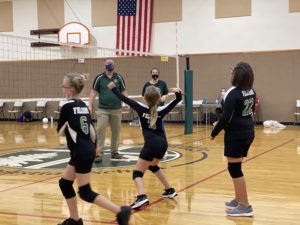 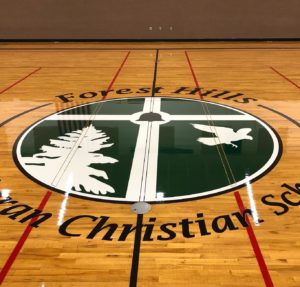 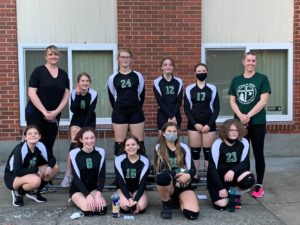 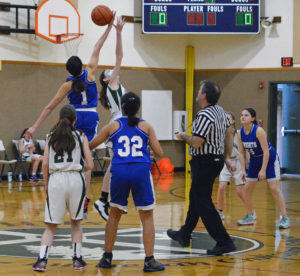 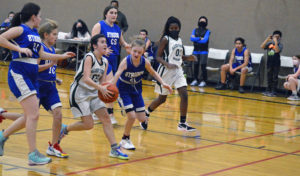 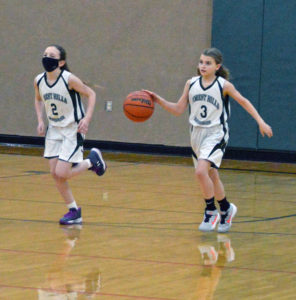 Basketball is offered at three different age levels; 3rd &4th grade, 5th & 6th grade, and 7th & 8th grade.  The 5th and 6th grade basketball season for girls and boys takes place in November and December. 3rd and 4th graders play basketball with a short season of practices and games in the spring.  The number of teams that we offer depends on the interest that year.

The 7th and 8th grade boy’s and girl’s teams’ seasons are in January and February. The seasons are highlighted by the Lutheran Elementary School Tournament (LEST) where Lutheran schools from all over the West Coast meet at Pacific Lutheran University, Washington for various competitions including basketball. The team plays weekday games through the Metro Christian League Division 2. The season ends with a tournament pitting qualifying east and west side teams against each other to determine a Metro Christian League Division 2 champion. 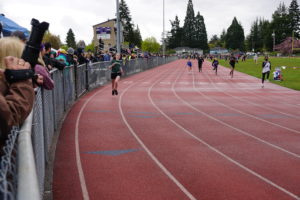 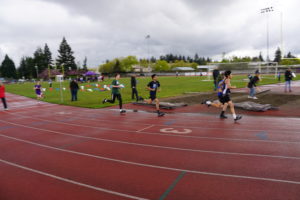 7th and 8th grade boys and girls can participate in track and field. The team competes in four to five regular meets per year. The final regular meet is a qualifying meet for the district meet. Those that qualify are able to compete against the best track athletes in the Metro Christian League.